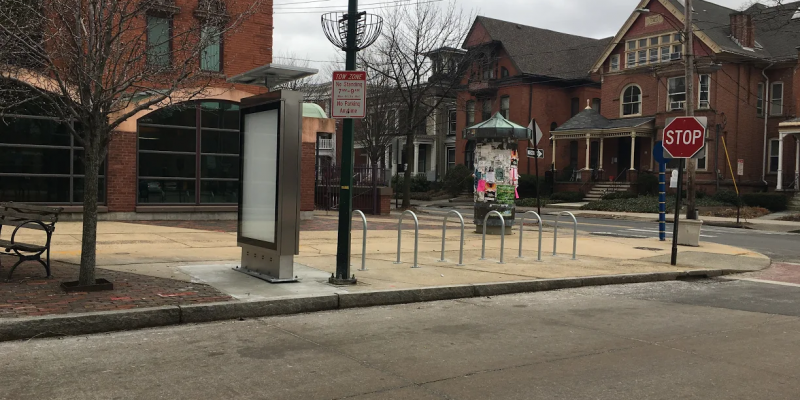 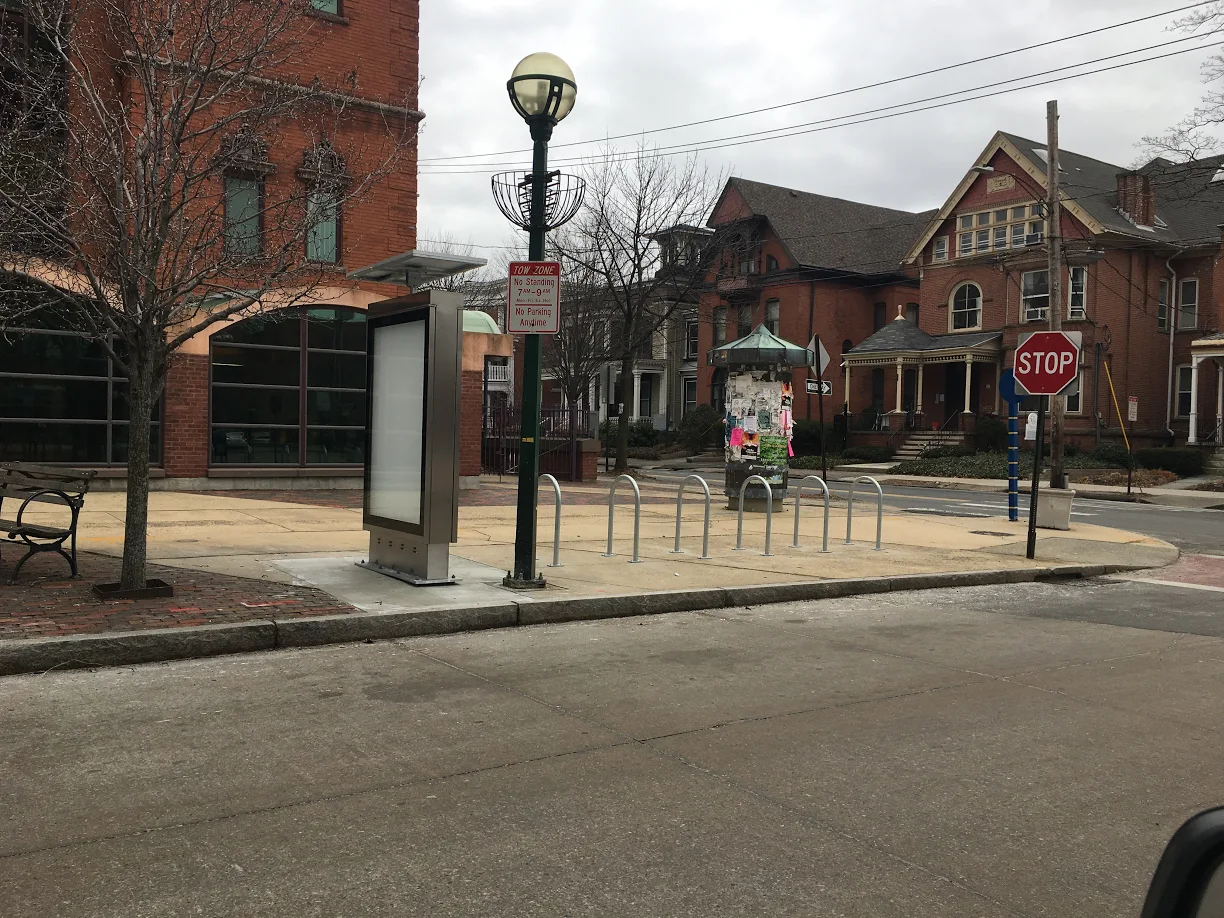 Since September 2017, GHH has been involved in a project to bring 30 bike share stations in New Haven. You can read more about Bike New Haven on the project website, in the New Haven Independent. and most recently on the front page of The New Haven Register.  The project, headed by P3 Global Management (P3GM), is inspired by successful bike share programs in Portland, Oregon and Hoboken, New Jersey. Bike New Haven is intended to be an innovative addition to the existing public transportation system in New Haven, and will be accessible for those who live and work in New Haven.

A unique project such as Bike New Haven requires flexibility, familiarity with local permitting, and constant communication. Godfrey-Hoffman Hodge was able to respond to the client’s needs quickly and effectively. Each bike share station consists of bike racks and ad panels, as shown below. All 30 proposed stations are located in public rights-of-way. Before GHH could move forward with our portion of the project, there had to be many internal discussions on city regulations, and how to navigate the requirements of several city departments, including Engineering, Traffic and Transportation, and City Planning. On October 6, 2017, GHH Project Manager Marcus Puttock, attended a meeting with P3GM and the relevant city departments to come up with a plan that would satisfy city regulations, and meet the client’s needs in a timely fashion. Following this meeting, GHH was able to finalize a scope of services from site mapping to permitting, and create a workflow plan that would bring the project from the mapping stage to site plan creation.

In late October 2017, field work began. The GHH survey department took on the task of establishing control, mapping each site, collecting pictures, and drafting. After the field work was completed, the next stage began. Marcus created site plans in collaboration with P3GM, which were then submitted to the city for comment and public hearing. P3GM was able to get the project approved for construction by City Planning in November 2017. Construction commenced in January 2018, and is proceeding, as seen below.   While no two survey jobs are the same, there is usually a certain formula for how a job moves from the proposal stage, through mapping, drafting and so on. Bike New Haven was a completely new formula. The project required constant communication and research prior to the proposal stage. It also presented the unique challenge of researching and navigating public right of way laws and city regulations. Despite these challenges, Bike New Haven is an exciting opportunity for GHH to move forward a project that will bring inexpensive, accessible public transportation to residents of New Haven. 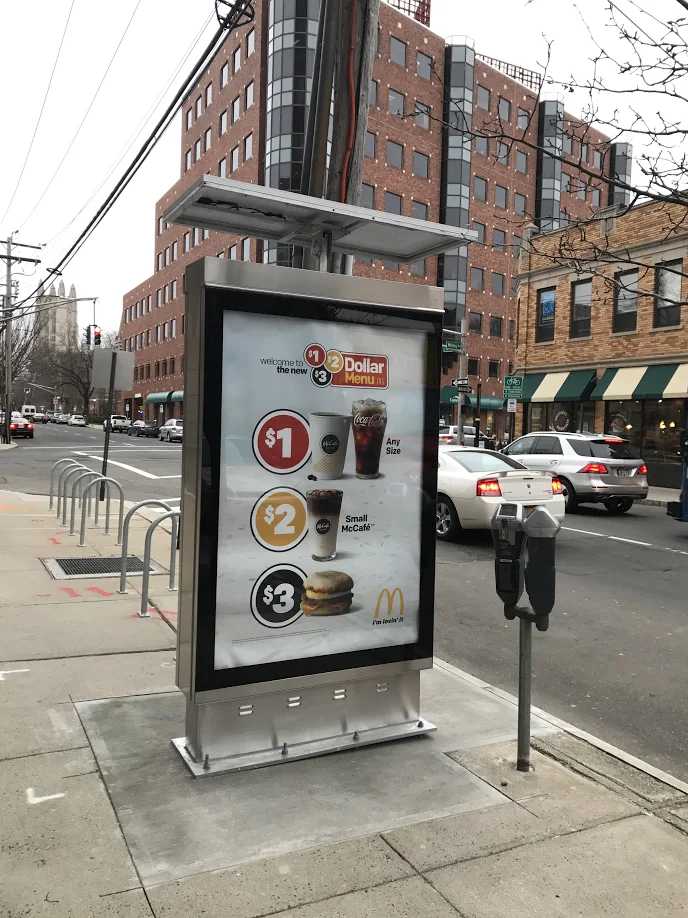