Get In Touch
Godfrey Hoffman Hodge > Our Services > As-Built Surveys

To many, the term “As-Built” is used in place of Improvement Location Survey; they are one in the same.

An As-Built Survey depicts or notes the position, horizontally and, where required, vertically, between particular existing improvements with respect to the applicable municipal or statutory requirements. The purpose of this type of survey is to enable determination of compliance with said requirements. No other improvements or features need be depicted.

Use of the Trimble Total Robotic Station at a construction site to locate piles and other features. The location of these features was then depicted on a map to show any differences between the proposed and existing locations. 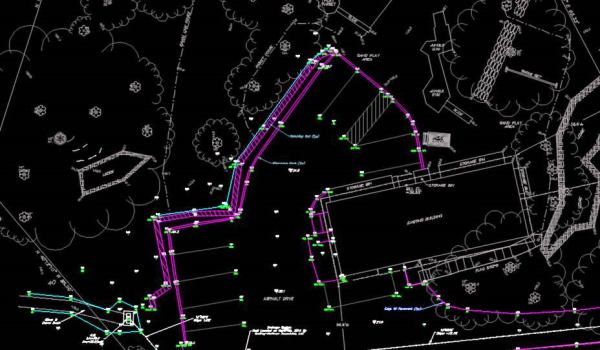 Above, an as-built of new drainage was depicted on a previous survey. 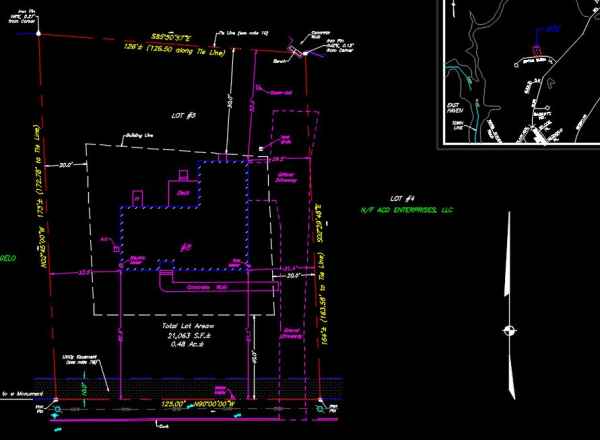 As-Built of a residential unit after construction.