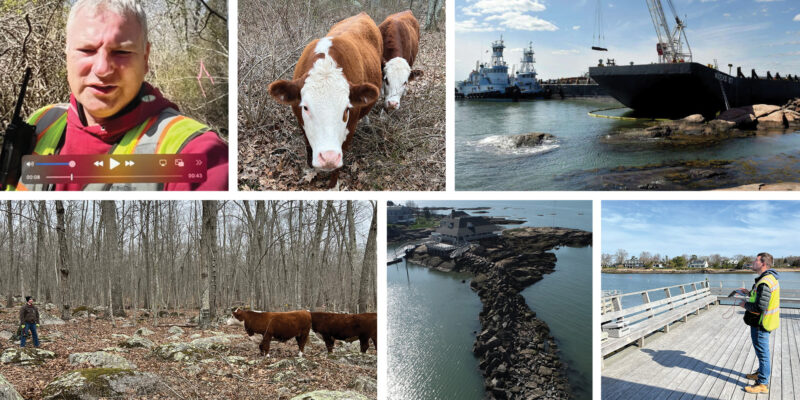 Recent Work Had Us Surveying Wetlands and Coastline

Cows, Drones and Projects in the News…

Calvin Weingart surveyed wetlands in North Stonington – he was greeted by a few wandering cows on this assignment.

Zach Weingart provided a drone survey for the Sachem’s Head Yacht Club where a grounded barge had to be removed from the breakwater. An article in the New Haven Register provides the backstory in further detail – link here to read about it. 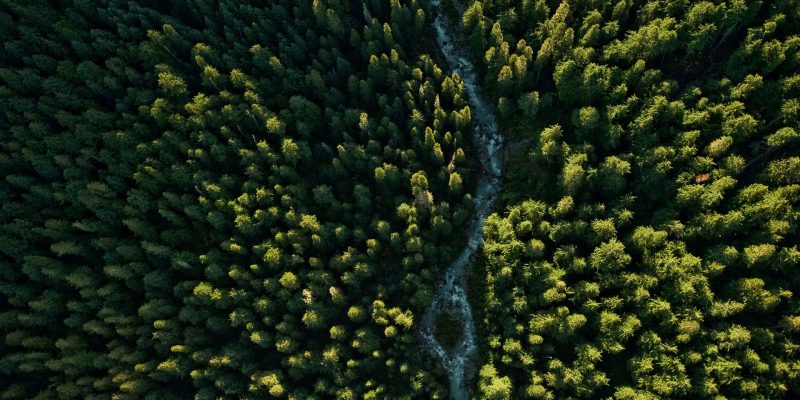 For years, ecologists have longed for the technology to be able to survey entire forests, knowing what kind of species, the height and width of each and every tree. With aerial 3D laser scanning, this has become a possibility.

END_OF_DOCUMENT_TOKEN_TO_BE_REPLACED

U.S. Senator Cory Booker is set to introduce legislation to establish temporary rules to govern the commercial use of drones that could greatly expand the ability of companies to fly unmanned vehicles, according to documents obtained by FORBES.

END_OF_DOCUMENT_TOKEN_TO_BE_REPLACED

In September of 1885, two men climbed aboard a hot air balloon and embarked on a journey across the state of Connecticut. Alfred Moore and John Doughty drifted across the state, snapping pictures of the landscape as they traveled. The collection of thousands of photographs created a enormous picture of the state. This is a process known as aerial surveying, which is one of the many types of land surveying. Aerial surveying and mapping is an important step in land development and identification, it is used for planning waterways and highways, and finding areas for building development.

When to Use an Aerial Survey

There are several different reasons to have aerial mapping and surveying done. Many times, when a section of land is examined, the layout of the land is not clearly visible. When a natural disaster such as a hurricane, forest fire, or tornado devastates an area, an aerial survey is performed by using an aircraft to take aerial photos of the damage. This survey is used to determine the total amount of damage that has occurred. Construction and land development companies also use aerial mapping. When new roads are in the process of being built, an aerial survey provides photographs of the proposed route of travel, or of the suggested build site, and identifies any obstacles such as rivers, difficult terrain, and property boundaries that are in the projected path.

The most common way to take aerial photographs is by using satellite imagery. The satellite generated photos have proven to produce the highest quality picture, available in 2 or 3-D to provide a detailed view of the land.