The Woman Behind Winterbourne Land Services

Winterbourne Land Services is a Connecticut historic Land Surveying and Civil Engineering company, established in 1993 by Rosalind C. Page. The firm was one of the first woman owned land surveying companies in the state. Rosalind was one of the few professionally licensed female land surveyors at the time. The Winterbourne team has worked on an abundance of private, commercial, and municipal projects of all shapes and sizes. The firm has performed work within New Haven, Middlesex, and Hartford counties.

To learn more about Winterbourne Land Services check out our About Page spotlight on their company visit our About Us page here: https://ghhllc.com/about-us

GHH acquires groundbreaking woman owned and operated survey firm in CT, aiding in expanding the firm’s clientele into central Connecticut and further down the shoreline.

GHH helped develop the newest retail development in Avon, the Avon Village Center with its partner, Carpionato Group, furthering its stake in the commercial development industry, on September 1st, 2021

Godfrey Hoffman Hodge and the Carpionato Group have been working hard on creating the newest commercial development in Avon, CT, Avon Village Center. This modern commercial and residential hybrid development is sure to stay with opportunities abound for locals.

The first retailer to open in the center was the Whole Foods Market, guaranteed to draw large crowds. GHH is proud to announce that we were a part of the ribbon cutting ceremony for the Whole Foods,  formally announcing the opening of the center.

To learn more about the complex’s beginning stages, check out these articles: https://patch.com/connecticut/avon/avon-village-center-phase-1-complete

END_OF_DOCUMENT_TOKEN_TO_BE_REPLACED 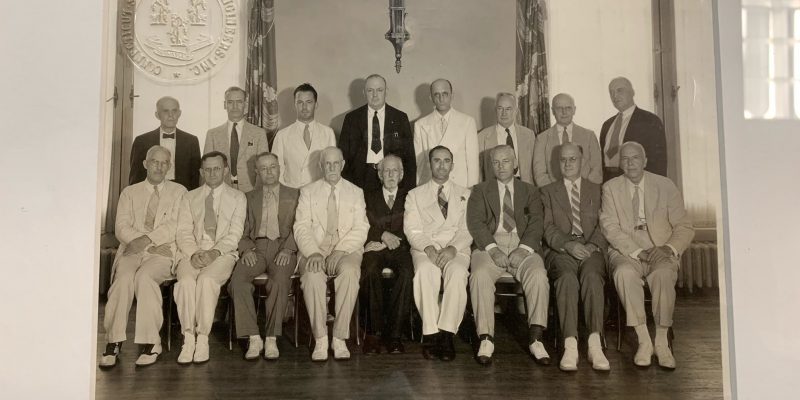 Learn about the historic acquisition of Clarence Blair Associates, one of Connecticut’s oldest surveying & engineering companies.

Godfrey Hoffman Hodge, LLC. (GHH) Is pleased to announce our acquisition of Clarence Blair Associates, Inc. (CBA), as of March 2021. The firm’s extensive historical records will greatly bolster GHH’s own archives relating to New Haven County and beyond.

Clarence Blair Associates was founded in 1892, earning and diligently maintaining an excellent reputation of high-quality survey and engineering service throughout their long history.  GHH’s current owner, Adam Hoffman, has had a long professional relationship with CBA, dating back early in his survey career, working as an instrument man and survey party chief at CBA in the early 1980s.

GHH is a third-generation, multi-disciplinary firm established in New Haven County in 1924 under the name Stein and Giordano. In 1968, ownership passed to Bernard E. Godfrey (Also a CBA employee back in the early 1960’s). Godfrey took current owner Adam Hoffman on as business partner and co-owner in 1988, changing our name to Godfrey-Hoffman Associates to reflect the partnership.  In 2010, we acquired the Farmington Valley-based survey firm Hodge Surveying Associates, whose own lengthy history dates back to 1925. In 2020, we adopted our current name to reflect this change. Over the years, GHH has grown to provide a full range of land surveying, civil engineering, planning, design, and permitting services throughout the entire state of Connecticut, operating out of our main office at 26 Broadway, North Haven. 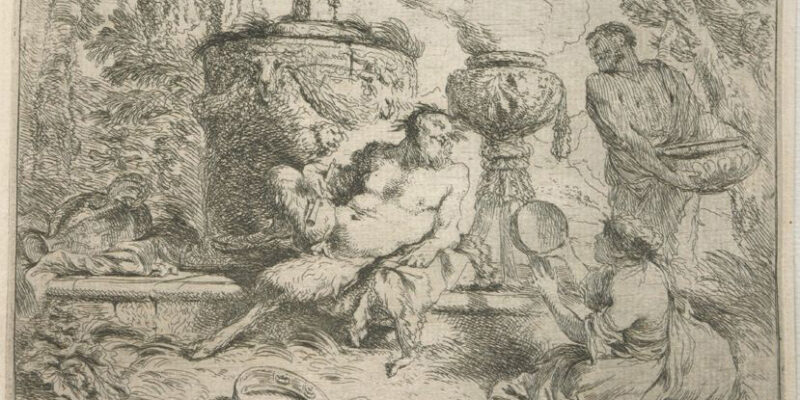 February 23rd boasts this festival. It is named after the Ancient Roman God of land boundaries, Terminus. Terminus was portrayed as a stone with no arms or legs, symbolizing the boundary marker between plots of land. This portrayal of Terminus was especially important in emphasizing how the boundaries were binding. The name is derived from the Latin word for such a boundary.

Romans believed that a sacrificial festival must occur at the end of each calendar year, February 23rd, in order to remain on good terms with the god. These sacrifices included adorning the physical terminus (boundary marker) with floral garland and offerings of sweets and other meals. It also included physical sacrifices of lambs or pigs.

The terminus was believed to be the peacekeeper between neighbors. It ensured that there would be no arguing over property lines. Neighbors would meet at their local terminus for this celebration annually.  A large feast would then occur! 🍾

The use of terminuses in ancient Rome are the some of the earliest forms of the modern practice of boundary marking with the use of specific objects, markers, or locations. Without the ancient Romans creating a practice of respect between neighbors and foreigners, by placing terminuses between their properties, the art of land surveying may not be where it is today.

While we may not be adorning stone boundary markers or offering sacrifices to a deity, we are celebrating the great history of our profession and the advancements we have made through the centuries. Check out these great resources on Terminalia:

Getting control of a piece of land for development is a big first step. However, just because you have the land and you have a vision for the building you want to construct doesn’t mean that you can always put the two together. What you’re going to be able to build — and where you built it — will get determined by what comes up on your survey.